Born on December 12, 1977 in Montevideo, Uruguay, he is a Uruguayan designer and photographer based in Colonia del Sacramento. His life dedicated to design and later to photography make up his professional actuality.

He studied at the ORT Uruguay University with a degree in Graphic Design between 1999 and 2001.
He has worked and experimented with photography and design since then and has physically exhibited this work called Veintisiete Punto Cinco — Obsolete Objects in 2019, Exhibition of Photographs at the Bastión del Carmen Cultural Center in Colonia, Uruguay, among other exhibitions.

He currently works and owns güell Estudio, in Uruguay.

He is also a co-creator and member of the biennial Uruguay Cartel Poster exhibition and design event. 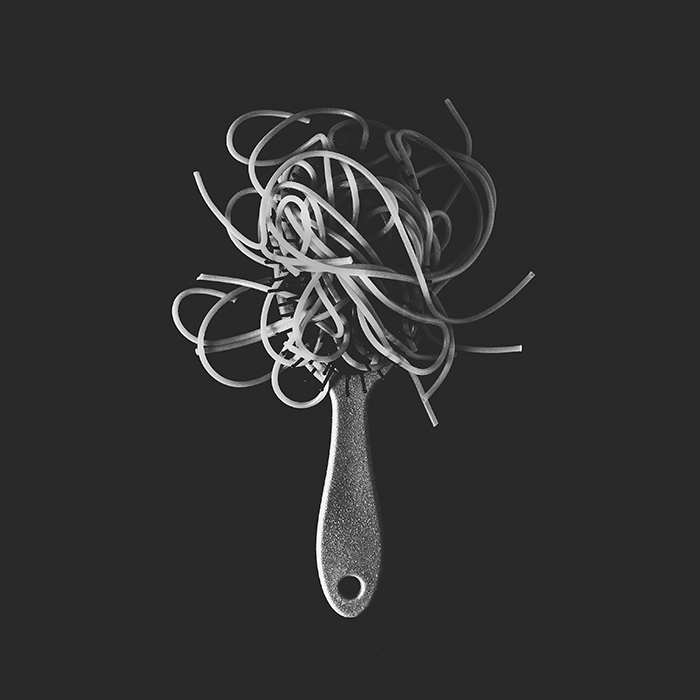 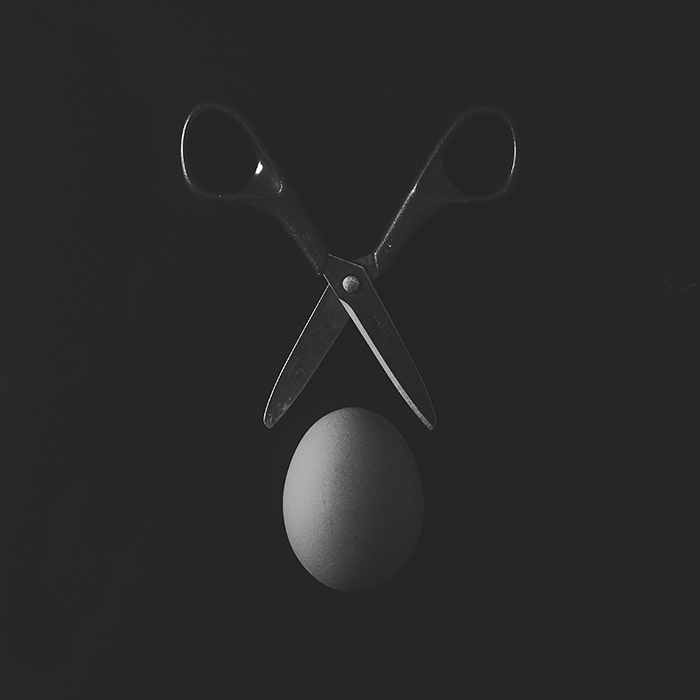 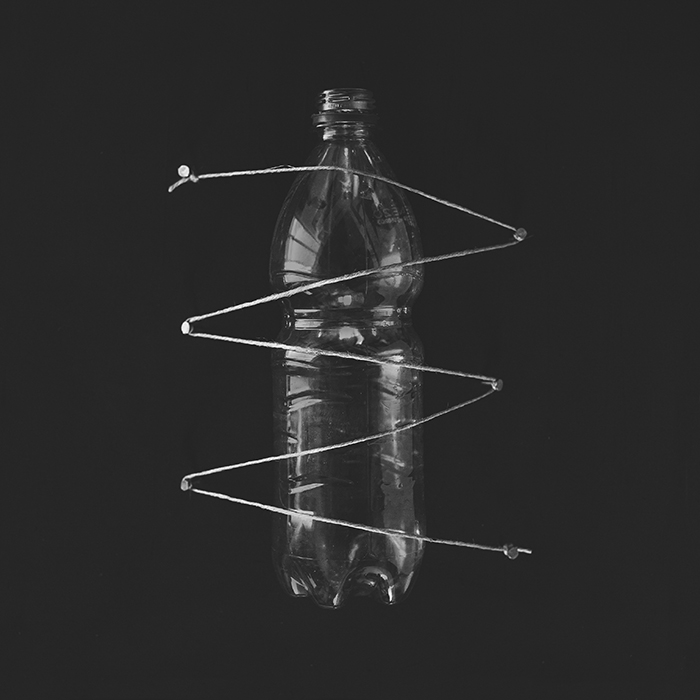 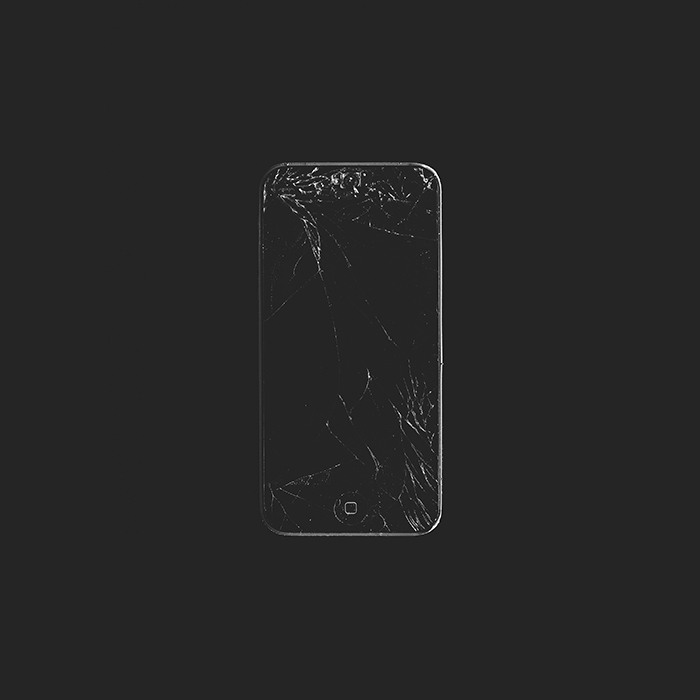 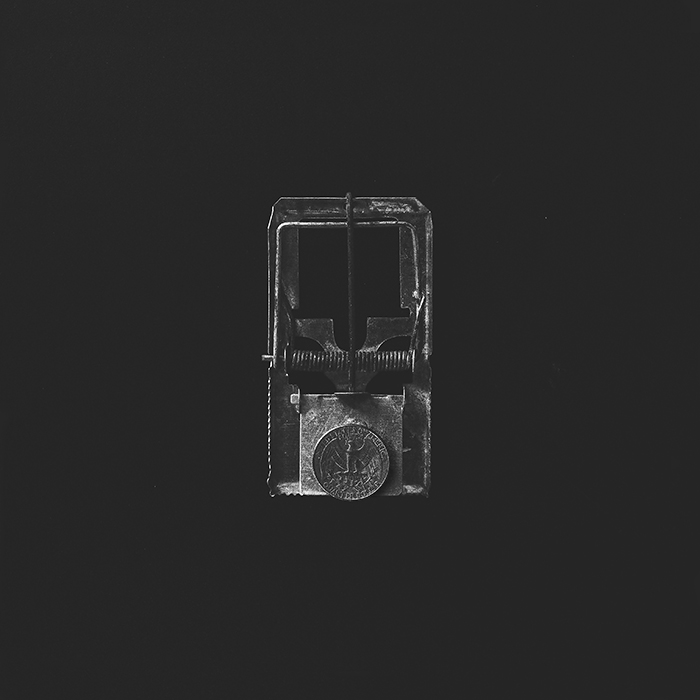 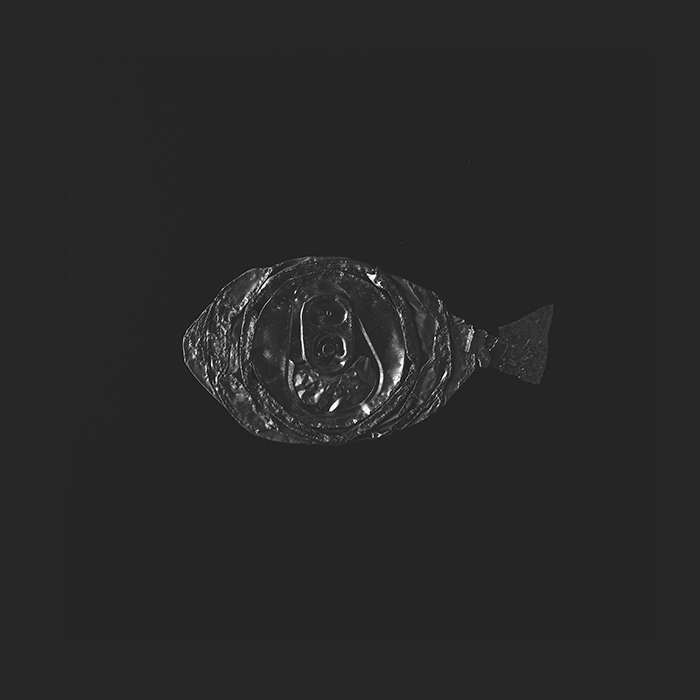 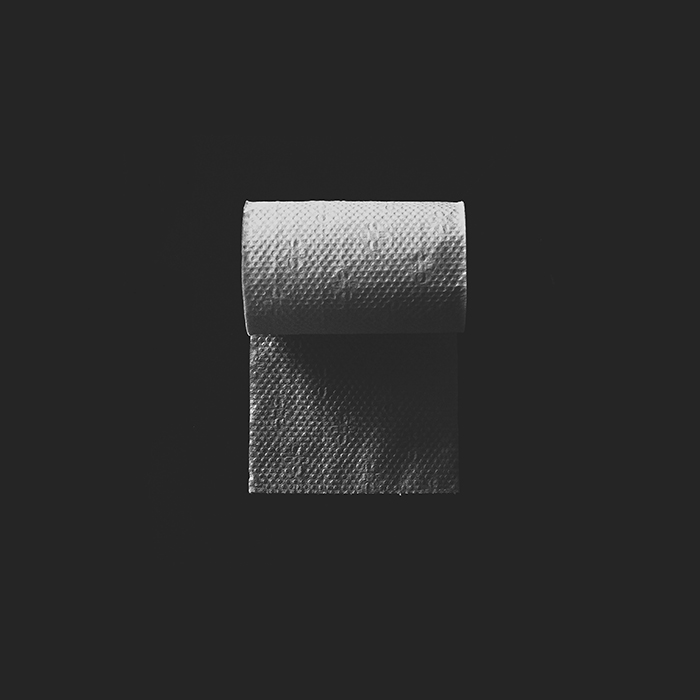 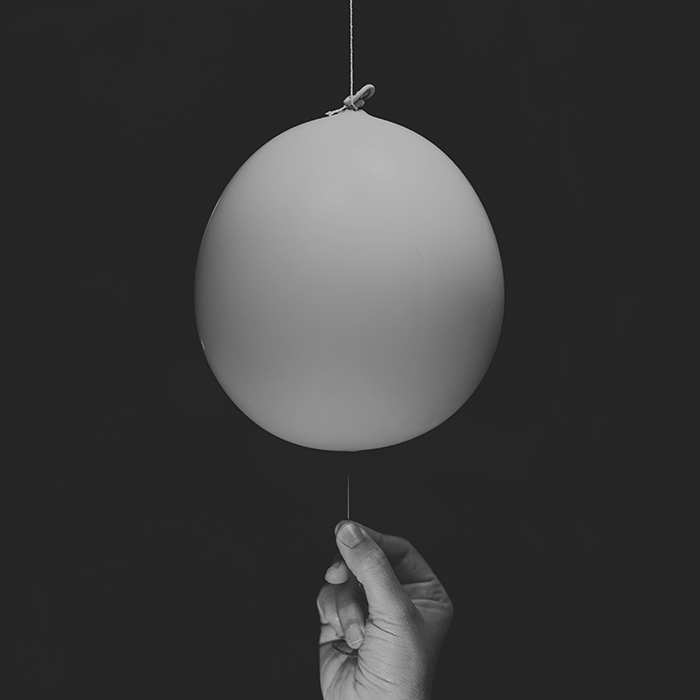